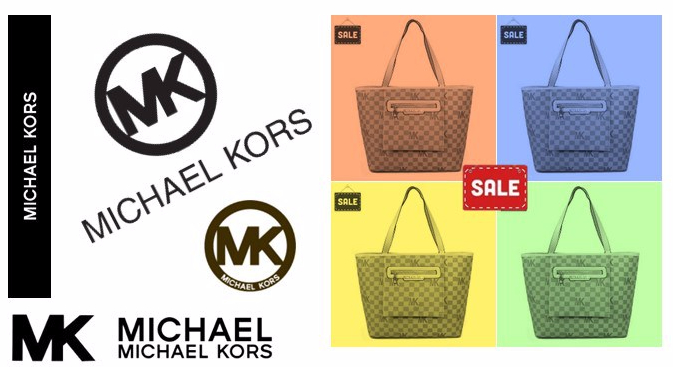 Is Michael Kors a luxury brand any more?

As I mentioned in a previous article about the luxury fashion pyramid , Michael Kors is located in the aspirational luxury segment. But after their uncontrolled growth strategy, betting for every channel, we can argue about it. If you see the same bag many times in your daily life, in different areas and social environments, it´s a mass-market product. Of course, most of them could be fake, but the problem is when you find the same product in different channels with a different price. Luxury is about exclusivity.

The consequences, in the short term are to redefine distribution and pricing strategy (closing stores, franchises, outlet stores…), but something more important and difficult will be to reposition the brand as a luxury brand.